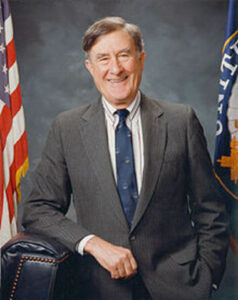 To submit a nomination, send a one-page letter citing their accomplishments. In addition, please indicate if the candidate is a student for whom there is a separate category. Nominations must be received by October 15, 2021, and can be mailed to Chafee Awards, Blackstone Heritage Corridor, 670 Linwood Avenue, Whitinsville, MA, 01588, or emailed to Devon Kurtz at dkurtz@blackstoneheritagecorridor.org.