Celebrate the last weekend of the summer with a drive-in movie at Chase Farm Park in Lincoln.  The Friends of Hearthside hosts “Stuart Little” as part of its Classic Movie Series.  The film is a charming mixed live action and computer-animated family movie that is filled with comedy and visual effects.  It was adopted from the 1945 children’s tale by E.B. White for the big screen in 1999.  At the time, it was considered such a shining example of visual effects that it was nominated for an Academy Award.  Michael J. Fox lends his voice for Stuart, and Hugh Laurie and Geena Davis star as the adoptive parents, Mr. and Mrs. Little.

Space is limited to 30 cars.  Advance ticket sales only at www.hearthsidehouse.org.  Admission is $25/car.  Includes popcorn!  Lemonade for sale.  Raffle baskets too.  Bring your chairs to enjoy the movie under the stars and a blanket to curl up in the car after dark.  Shown in the parking lot at Chase Farm Park, 671 Great Road, Lincoln, RI.   Proceeds benefit the mission of this volunteer organization to preserve the historic sites at the Great Road Heritage Campus, including Hearthside House, Hannaway Blacksmith Shop, Moffett Mill, and the Pullen’s Corner Schoolhouse. 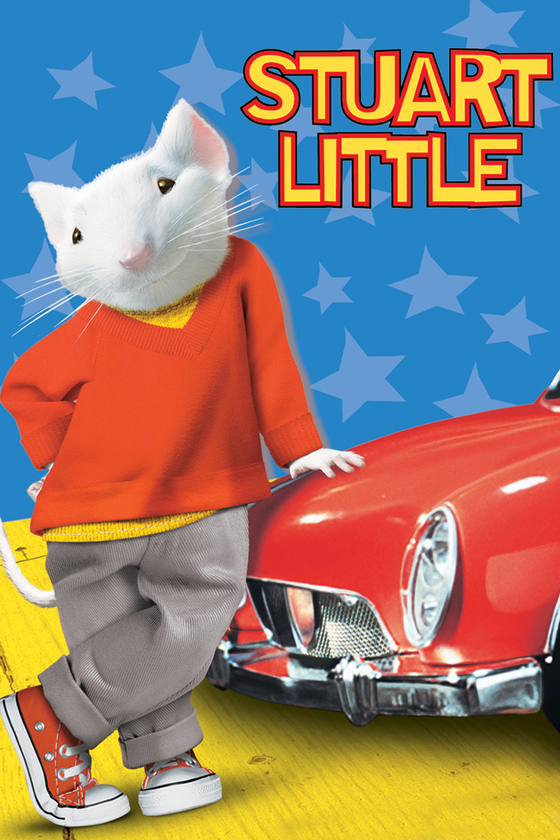