Lecture #4: Ethnic Politics and the Catholic Church in Rhode Island

Synopsis: By the turn of the twentieth century, Catholics comprised more than half Rhode Island’s population but still faced discrimination at the workplace and the polls. As Catholic immigrants organized to assert their rights, they found that their parishes were the most important and accessible institutions in their communities and functioned quite naturally as political organizing spaces. Parishes served as places where Catholics forged alliances, traded information, discussed problems and organized for change.

Bio: Evelyn Sterne is Associate Professor of History and Director of the Center for the Humanities at the University of Rhode Island. Her research focuses on the varieties of religious expression in early twentieth-century America. The author of Ballots and Bibles: Ethnic Politics and the Catholic Church in Providence, she is currently writing a book about the House of David, a religious commune that drew believers from around the world to a tiny town in Michigan. 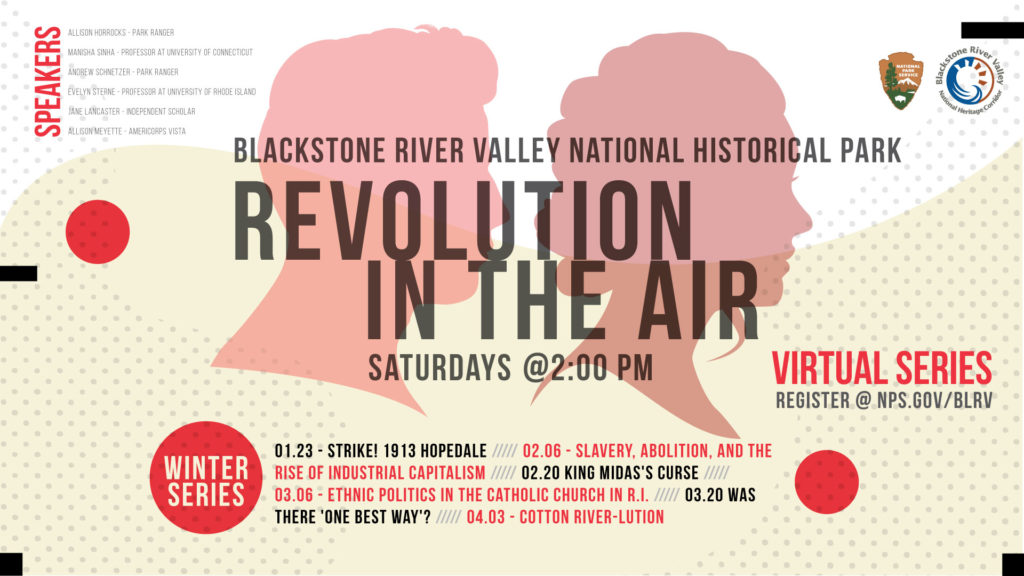