CANCELLED DUE TO MASSACHUSETTS STATE OF EMERGENCY

Hindsight is 2020 explains how three generations of women fought for the right to vote. The women from that first generation didn’t live to use the privilege.
Abby Hills Price was one of those women. Although she did get to vote for and serve in Hopedale town government in the 1840s, she couldn’t vote in any other election. Abby read a keynote speech at Worcester’s first National Women’s Rights Convention in October, 1850, getting Elizabeth Cady Stanton’s attention. “Mrs. Abby H. Price, of Hopedale, made an address on the injustice of excluding girls from the colleges, the trades and the professions, and the importance of training them to some profitable labor,” Stanton wrote.
All Abby wanted was for her daughters to have the same opportunities as her sons, and she repeated some famous revolutionary words to make her point. “In contending for this co-equality of woman’s with man’s rights, it is not necessary to argue, either that the sexes are by nature equally and indiscriminately adapted to the same positions and duties,” she said, “but only that they are absolutely equal in their rights to life, liberty, and the pursuit of happiness.” Abby also gave credit to Hopedale, where she was never forced to be silent.
Abby Hills Price and her counterparts were cutting-edge. They already had the vote in Hopedale, and they fought so every American woman could share that right. But none of this first generation would live to see the passage of the 19th Amendment in 1920.
Join Hopedale Women’s History Project lead historian Linda Hixon on Monday, March 30 at 6 p.m. in the program room at Bancroft Memorial Library for “If Hopedale History is Women’s History, why have we forgotten them?” This is the first in a three-part lecture series on the generational fight for women’s rights, with presentations on the second and third generations planned for April and May. These first generation Hopedale women helped lead the fight, but not every generation was onboard.
This program is free to the public, and is supported in part by a grant from the Hopedale Cultural Council, a local agency which is supported by the Mass Cultural Council, a state agency.
For more information, visit Hopedalewomen.org or Facebook/Hopedale Women. 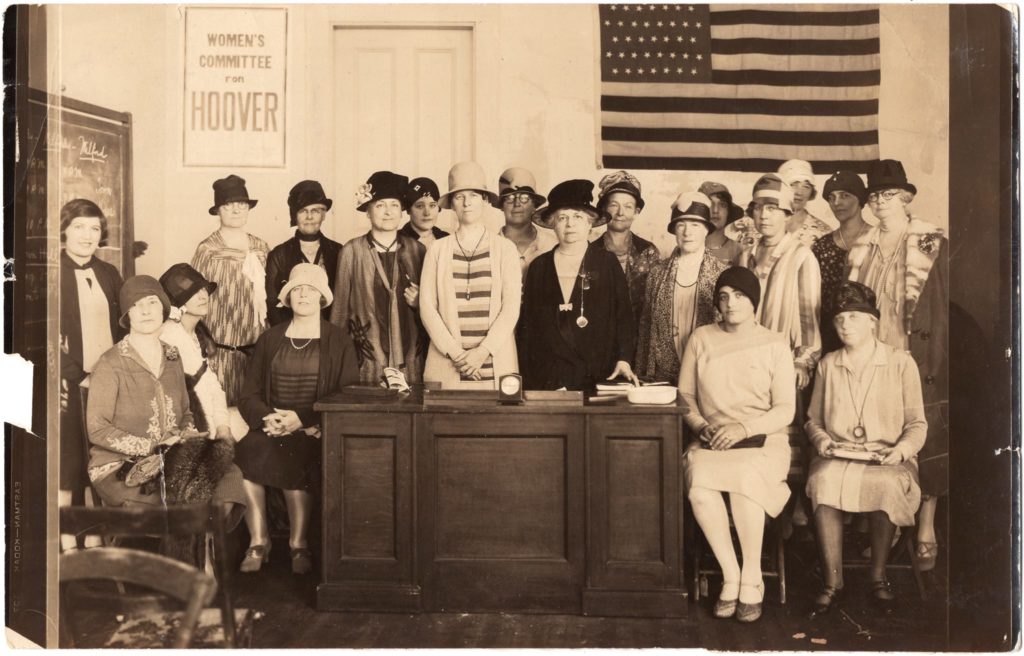