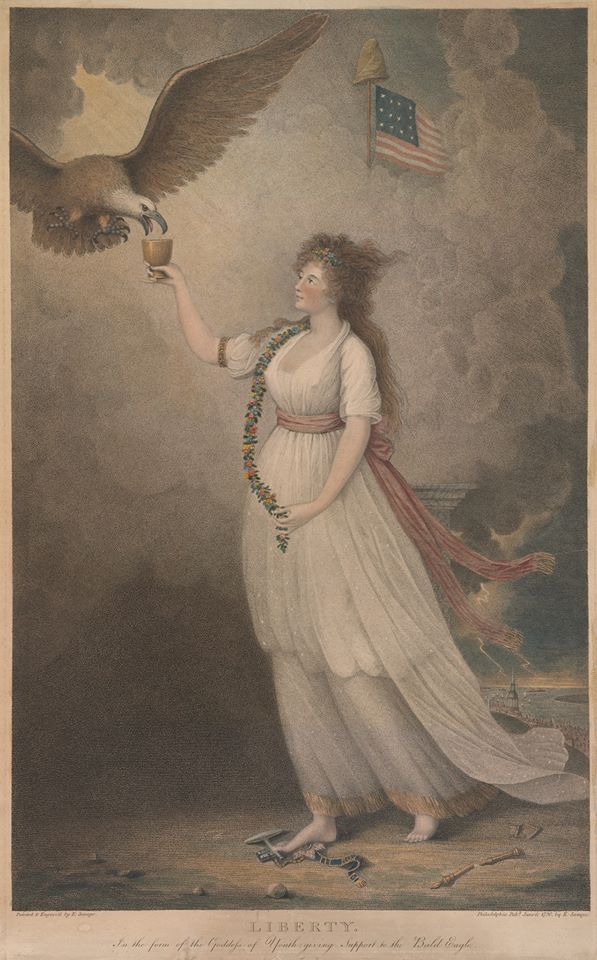 Considered by many as the most significant constitutional and political event in Rhode Island history, the Dorr Rebellion questioned the role of “the people” in government. Were the people the monitor of the constitutional order?