A ceremonial stone landscape in Upton? Join Cathy Taylor and the Upton Historical Society to talk about ceremonial stone landscapes here in Upton. The Upton stone chamber at Heritage Park and the Pratt Hill landscape is part of a discontinuous district that was declared eligible for the National Register of Historic Places (NRHP) in 2011. Are there other places that might be a part of this landscape? What does it mean for our town? There are calendar sites all over the United States and the world. They are made of local materials of stone and earth and are large in scope. Cycles of the sun, moon, and stars are connected to these sites with seasonal calendar events. Upton appears to be one of these special places. Mapping at Warren Brook Conservation Area, Peppercorn Hill, and Bonner Property also show ceremonial areas. How do we in Upton choose to live within an ancient Algonquian/Nipmuc ceremonial landscape? Is it important to map and locate other places that might be connected to the already declared eligible Upton stone chamber and Pratt Hill as a discontinuous landscape by the NRHP? Does preservation of ancient sites have a place in going forward with new plans for Upton?

Cathy Taylor joined the Upton Historical Commission in 2004 and helped preserve the Upton Chamber and Heritage Park. During this time she met Cheryl Maltais Andrews and Bettina Washington, Tribal Historic Preservation Officers (THPO’s) for the Wampanoag Tribe of Gayhead Aquinnah and was introduced to ceremonial stone landscapes of the Northeast. Since then, she has actively contributed to research, identification, and preservation of these sites. 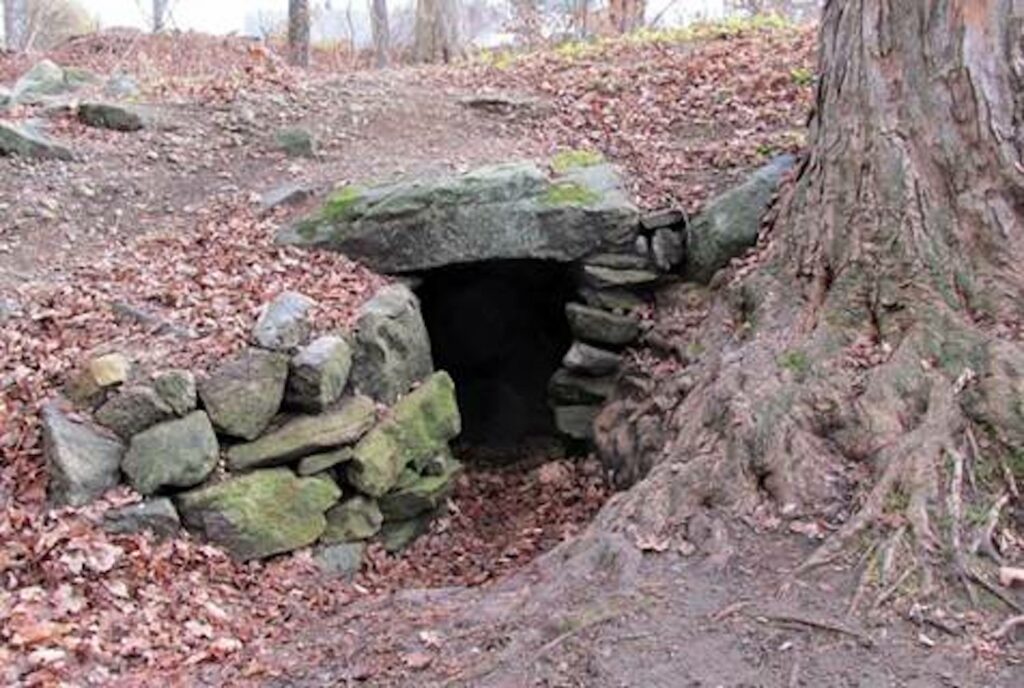