Valley Talks: In the Beginning: Origins of the French-Canadian Exodus, 1826-1861

This Valley Talk, presented by scholar Patrick Lacroix, explores such early phases of development to highlight the truly impressive scale of French-Canadian mobility prior to the U.S. Civil War. The American immigration story is typically told in terms of “pull” and “push” factors. It is easy to lose sight of the connective tissue that had to develop between Canadian and American communities to make large-scale emigration from Quebec possible. That interconnectedness was not a product of the 1860s; it developed in overlapping phases in the first half of the nineteenth century. It was the product of infrastructure projects, which accelerated information flows and laid the basis for cross-border kinship networks.

This is a virtual presentation, being hosted on Zoom. Individuals can register for the talk by visiting: https://bit.ly/3s1bDLX.

A native of Cowansville, Quebec, Patrick Lacroix holds a Ph.D. from the University of New Hampshire. He has taught at Phillips Exeter Academy and at liberal arts college in Canada. He served as test centre manager for Pearson in Halifax before taking on his current responsibilities as director of Acadian Archives at the University of Maine at Fort Kent. Dr. Lacroix is the author of John F. Kennedy and the Politics of Faith and “Tout nous serait possible”: Une histoire politique des Franco-Américains, 1874-1945. His research on Franco-Americans has notably appeared in the Catholic Historical Review, Vermont History, and the American Review of Canadian Studies.

Valley Talks, a series of biweekly historical lectures by the Museum of Work & Culture, conclude Sunday, March 6 at 1pm on Zoom. 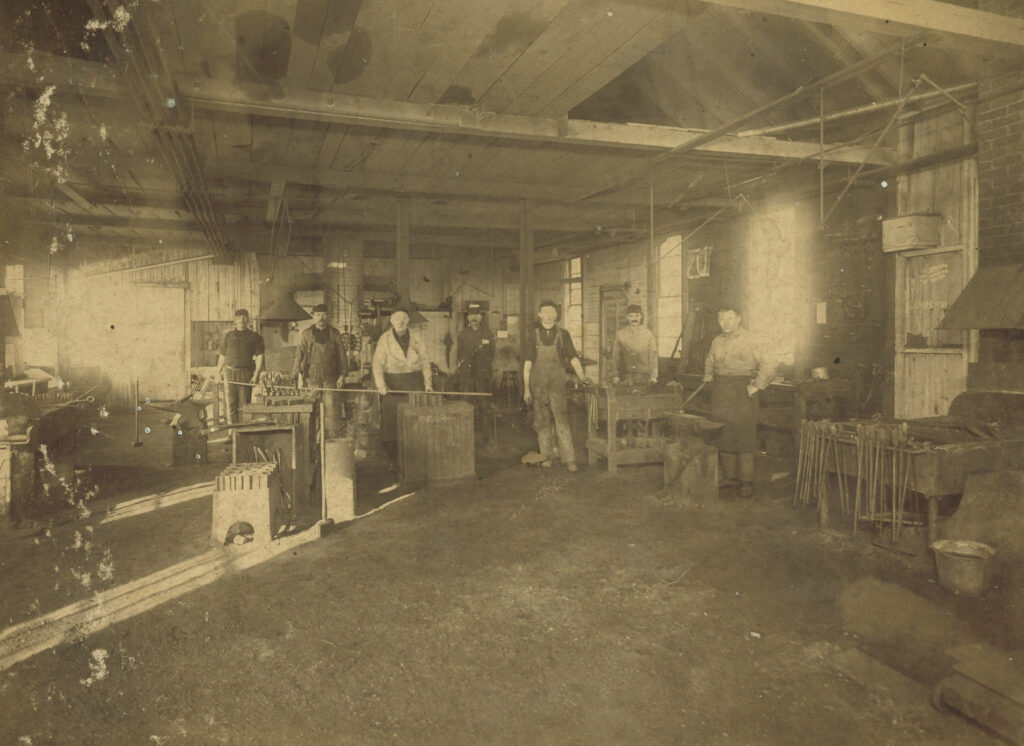