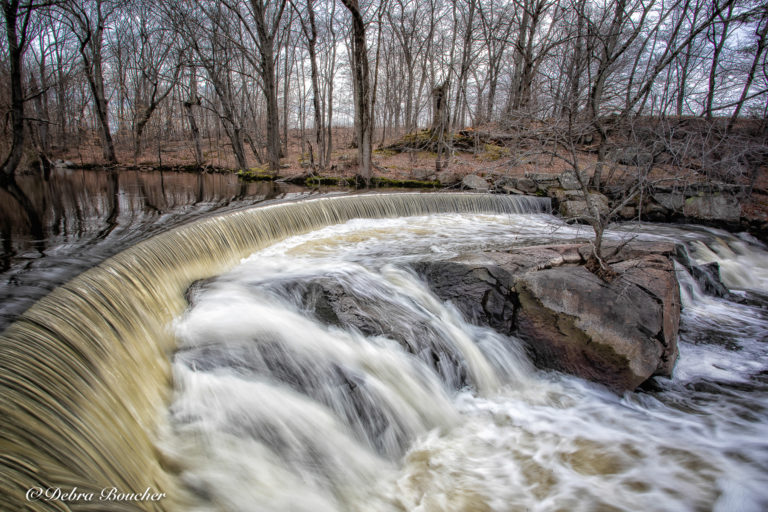 Includes the Villages of Phillipsdale and Rumford 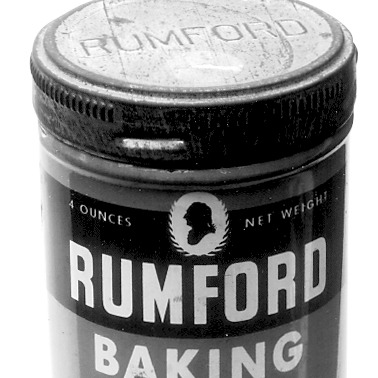 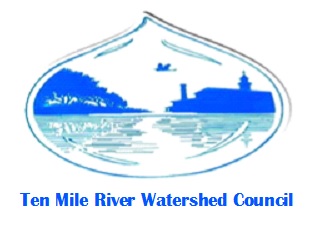 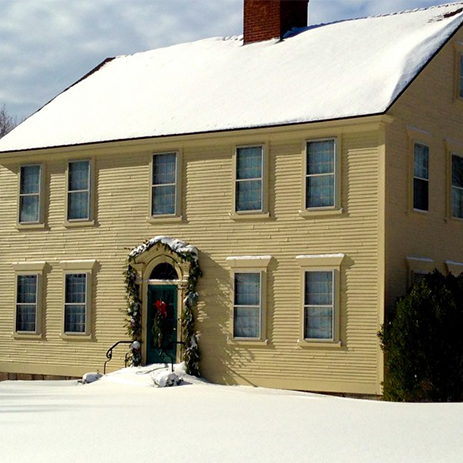 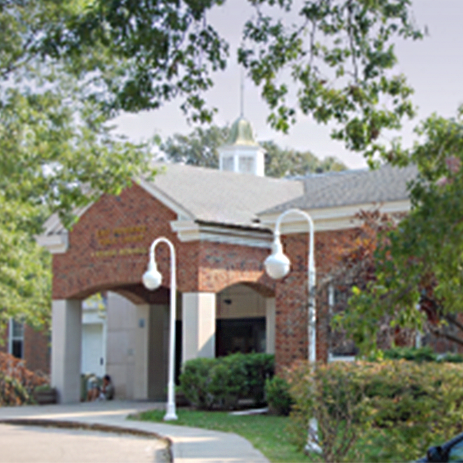 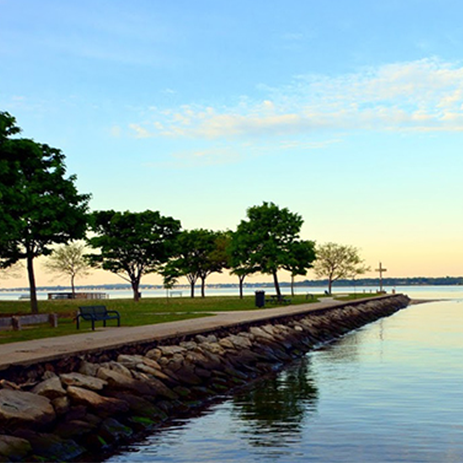 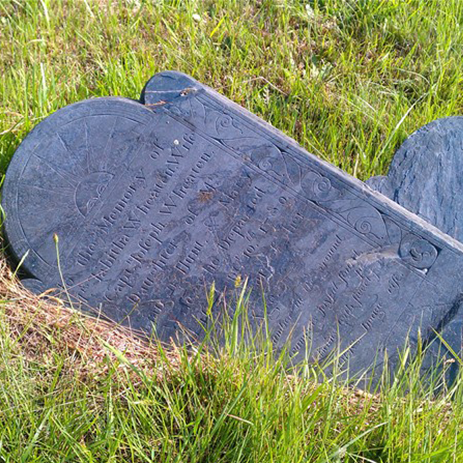