Originally settled in 1662, Millville, formerly a part of Blackstone, was officially incorporated in 1916. 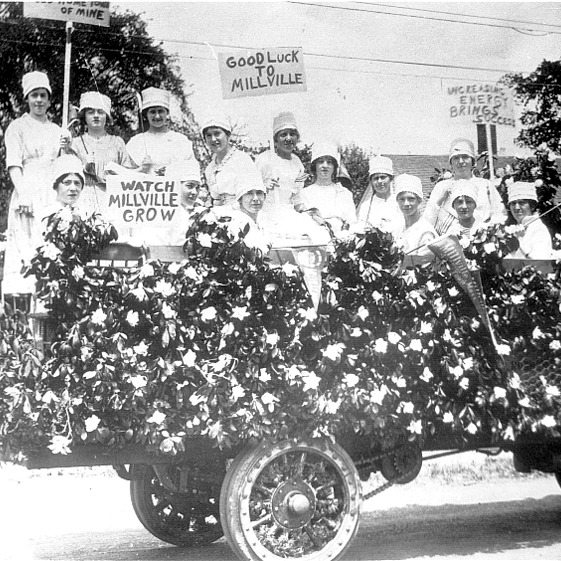 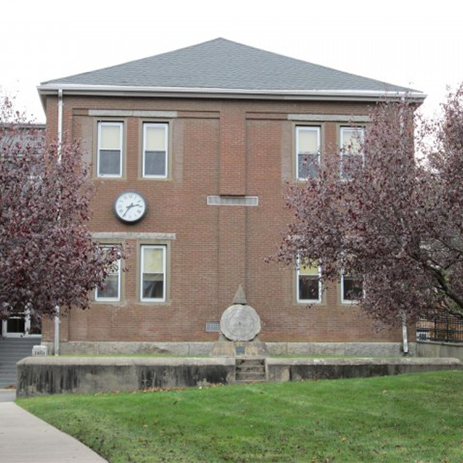 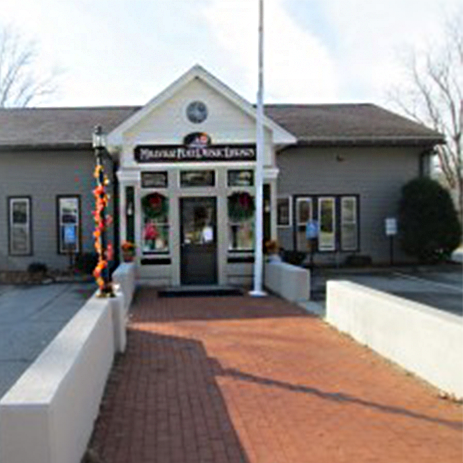 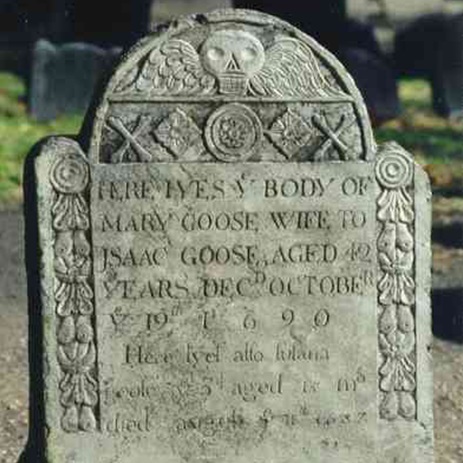 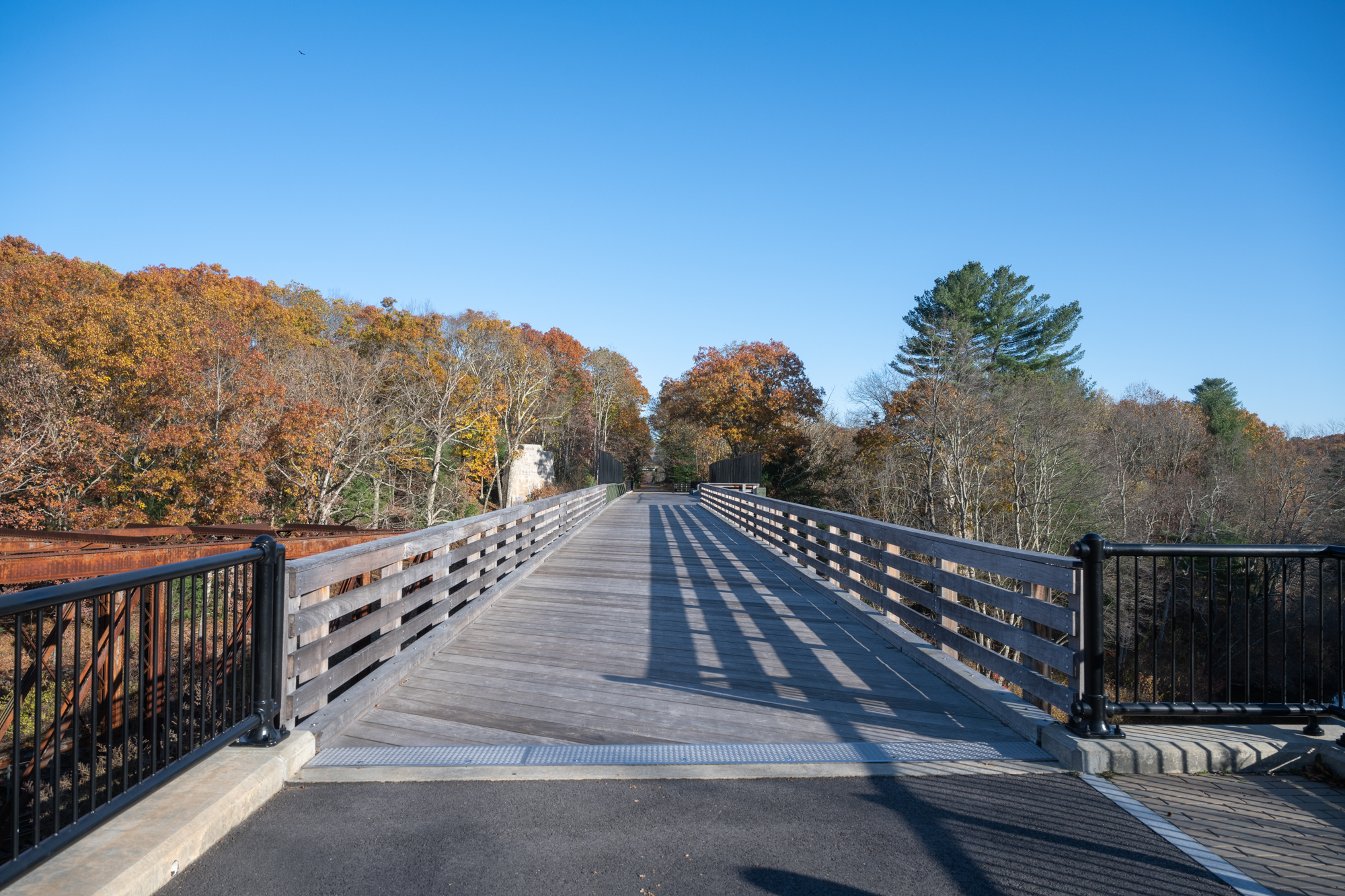