Lifelong Blackstone Valley resident Abby Kelley Foster was a human rights activist in the 19th century. Her radical call for social reform advocated for the abolition of slavery, universal suffrage, and equality. Abby's connections to the Valley, from attending the Friends Meetinghouse in Uxbridge, MA to using her home, Liberty Farm in Worcester, MA, as a stop in the Underground Railroad, enabled her to become a prominent lecturer and fundraiser. Her efforts laid the groundwork for future suffragists, the Civil Rights Movements, and two constitutional amendments. 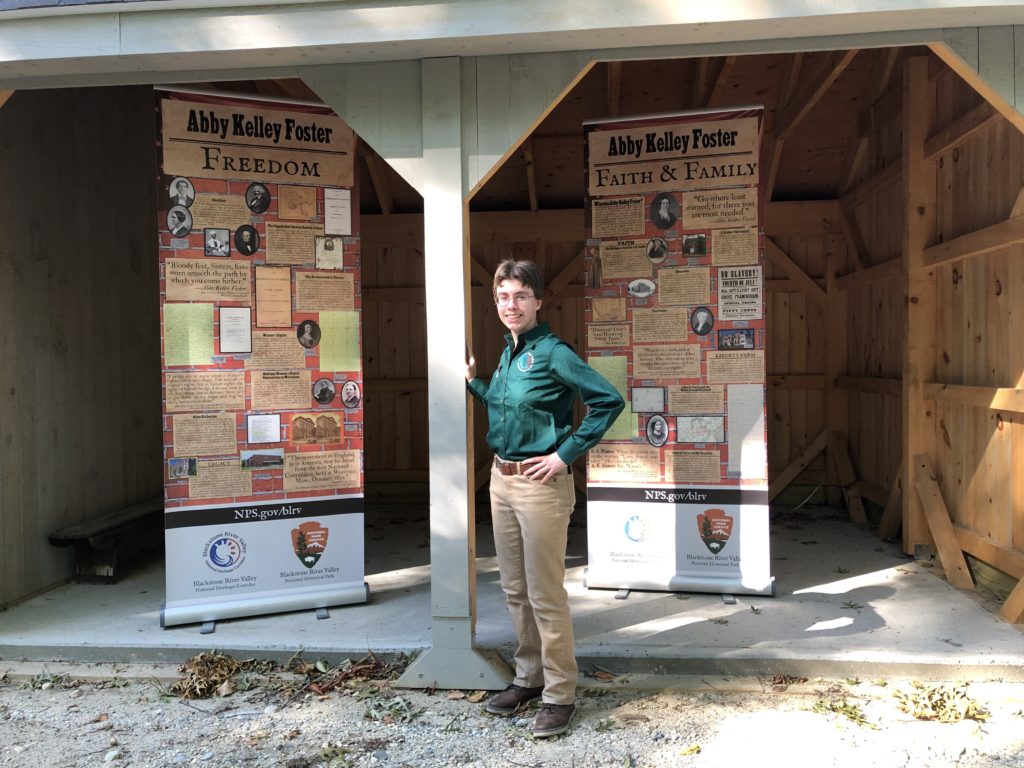 This project was produced by Abigail Epplett, a volunteer with Blackstone River Valley Volunteers-In-Parks. 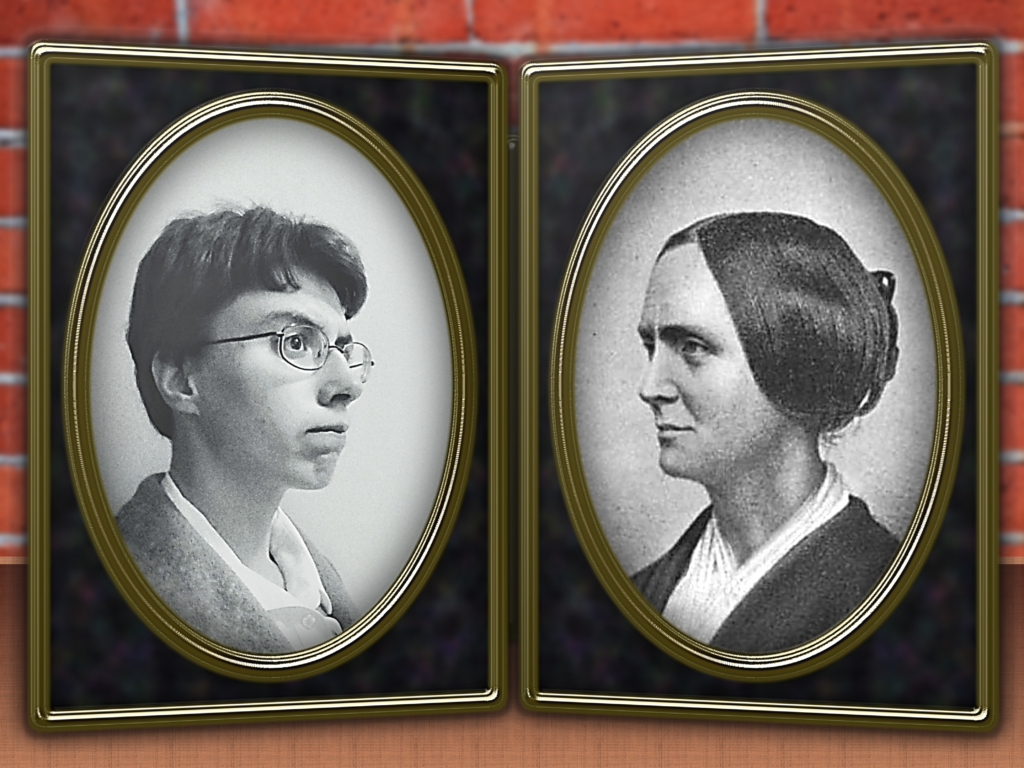 Thank you to Displays2Go for the generous donation of the two banners for this project.