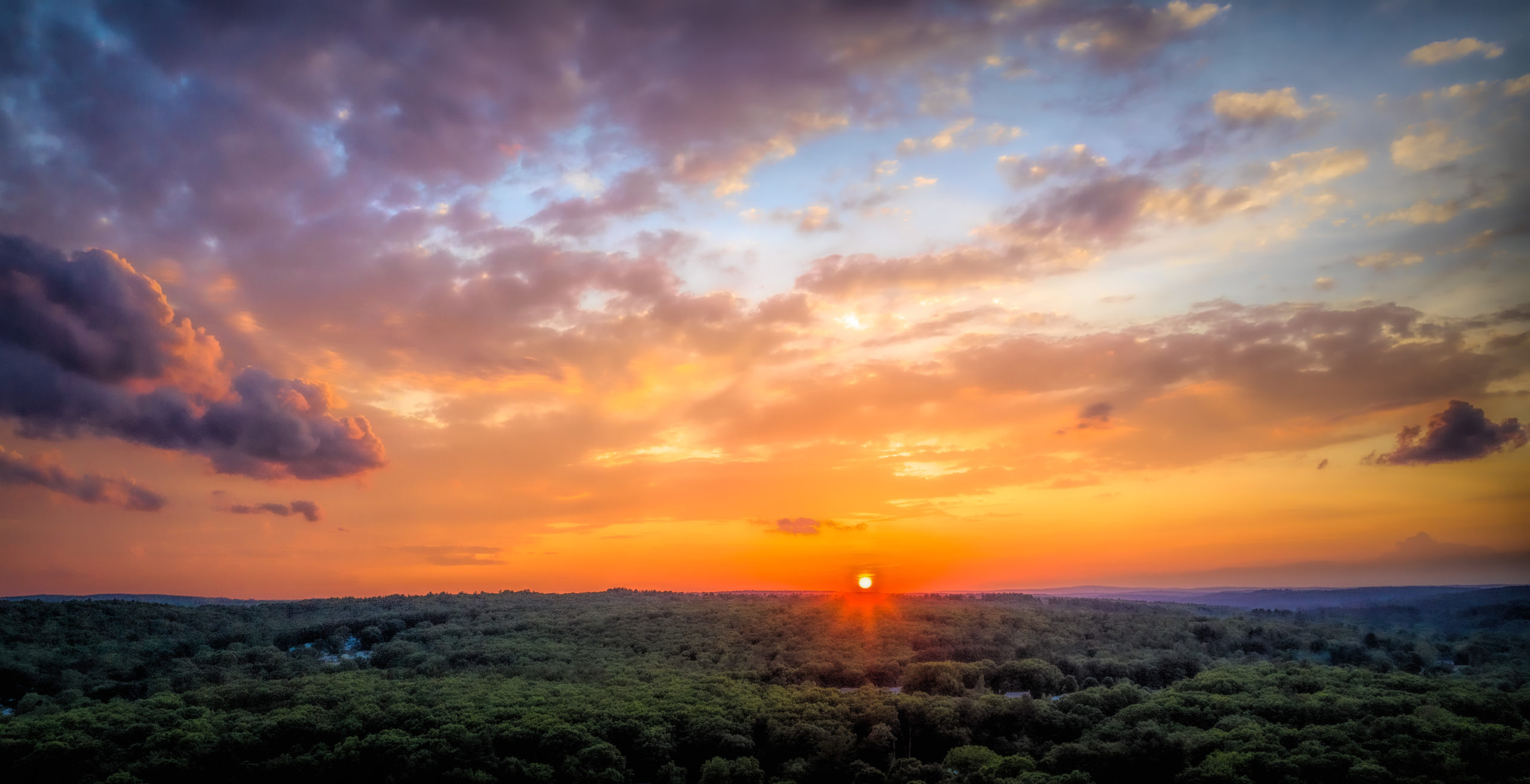 The Blackstone River Valley National Heritage Corridor includes 25 communities, 14 in Massachusetts and 11 in Rhode Island. Within each are villages with their own special history and ambiance. Explore the centuries-old settlements and repurposed mill complexes or search for architecture from all periods. You can trace the route of the Blackstone Canal and enjoy the beauty created by the Blackstone River watershed.