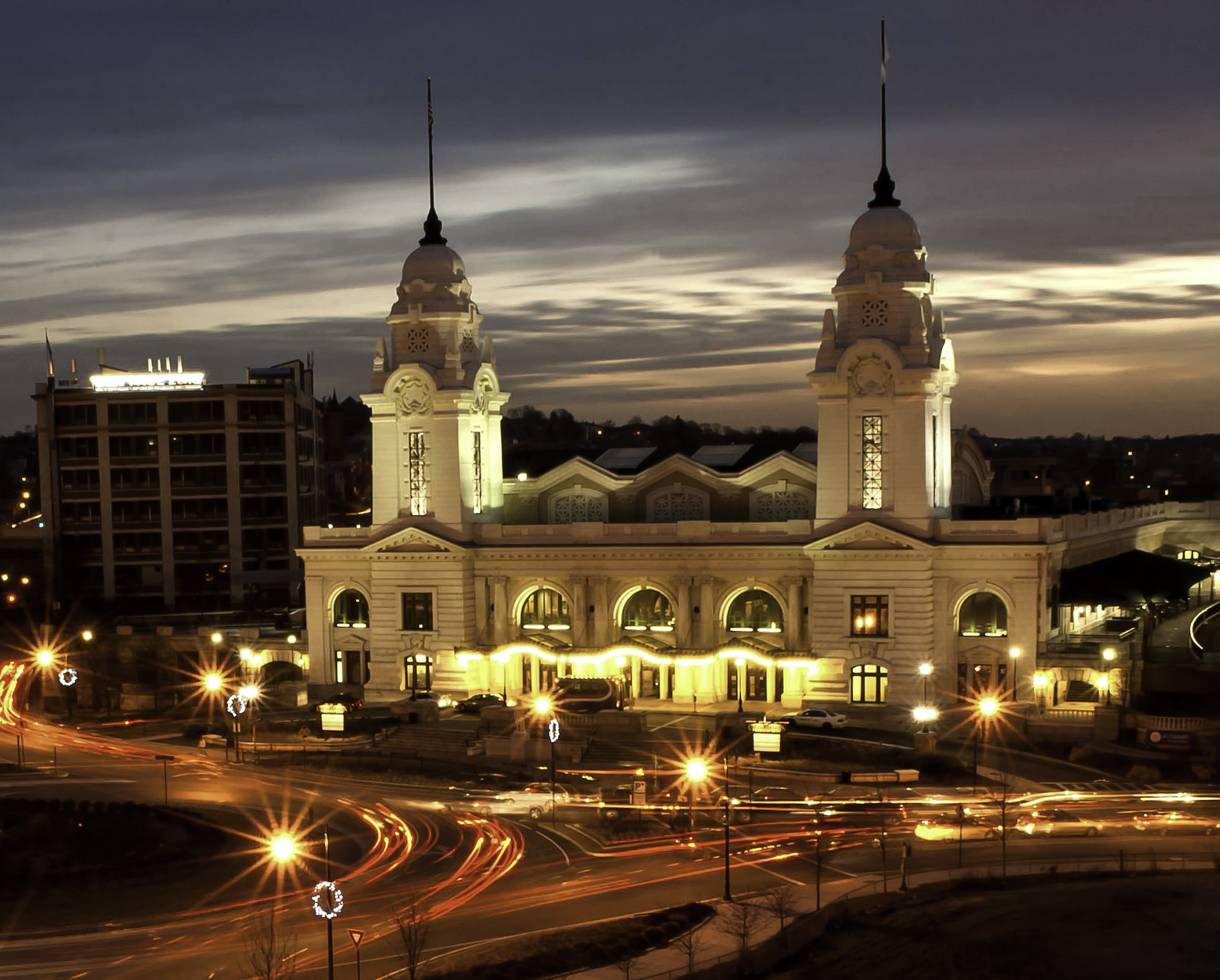 Broad Meadow Brook is the largest urban wildlife sanctuary in New England, including 272 acres for hiking and education programs. Along with a trail network, the sanctuary also offers a number of educational programs encouraging preservation and conservation of the natural world. Built in 1857, Mechanics Hall, is one of the nation’s finest concert halls. Over the years, speakers such as Charles Dickens and Teddy Roosevelt have spoken here; and, artists such as Caruso and Ella Fitzgerald have performed on the stage. Mechanics hall is remarkable both as an architectural achievement and as a performance center. 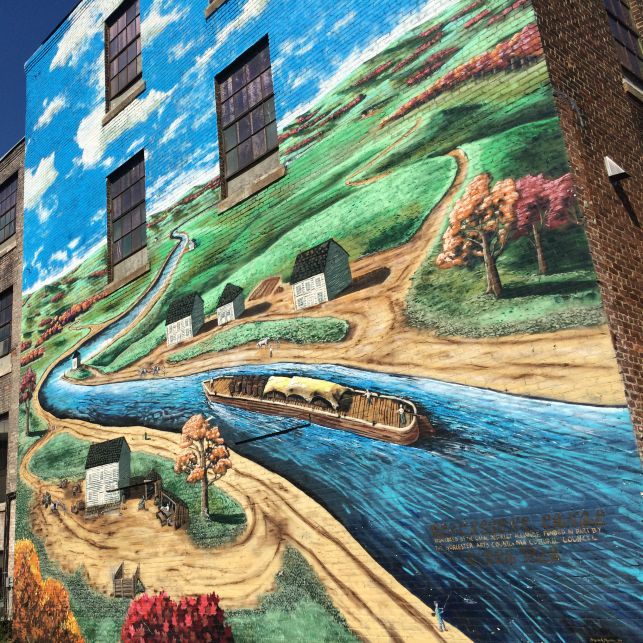 Learn about canal construction and how a canal boat is raised and lowered through locks on a self-guided walk along an unspoiled section of the Blackstone Canal and towpath. Solve two of history’s mysteries: Where did the Blackstone Canal flow through Worcester? Where is it now? Quinsigamond village is where the Middle and Mill Brook Rivers flow together to create the Blackstone River. Quinsigamond was also home to the Southworks of Washburn and Moen Wireworks, which opened in the 1840s to produce wire for telegraph lines, barbed wire and many other purposes. The Worcester Historical Museum collects, preserves and interprets the history of the city. It features both permanent and changing galleries, as well as a research library. 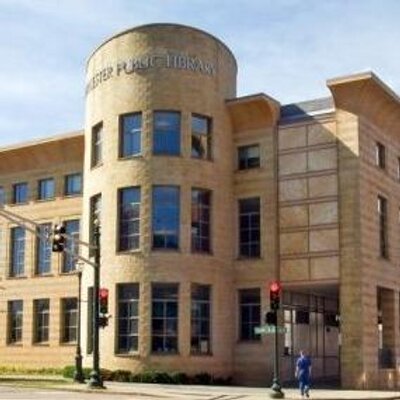 The EcoTarium, a center for environmental exploration, works to introduce people to new ways of seeing and understanding local, global and regional environments. You can enjoy exhibits, a planetarium, the Explorer Express train, and 60 acres of trails and wildlife displays. 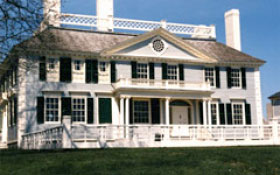 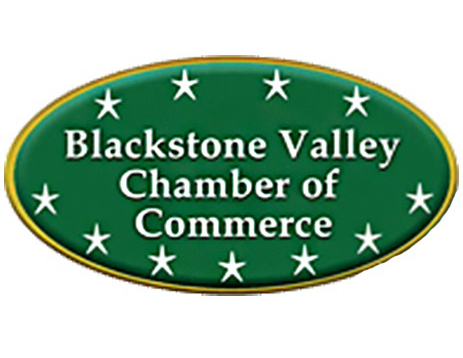 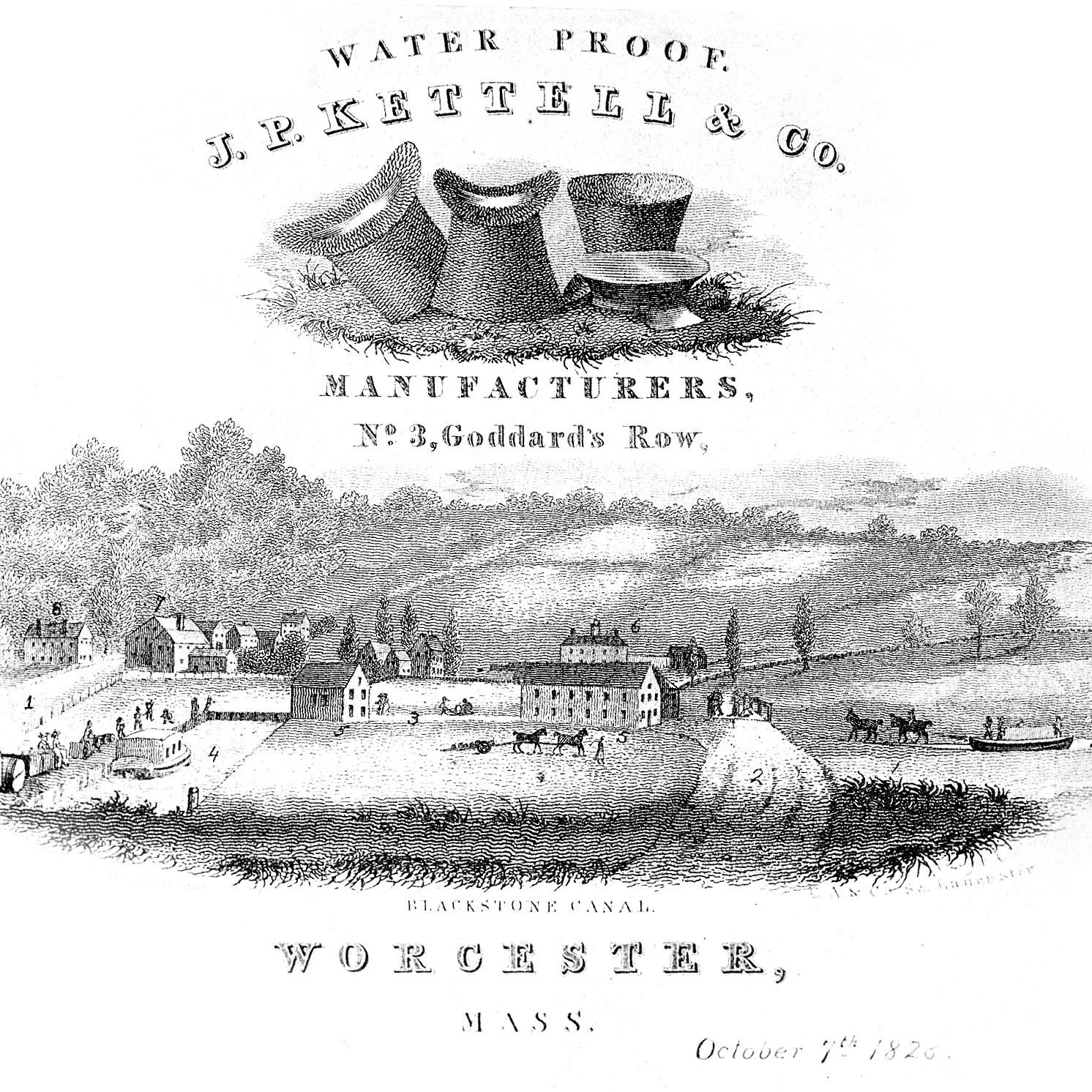